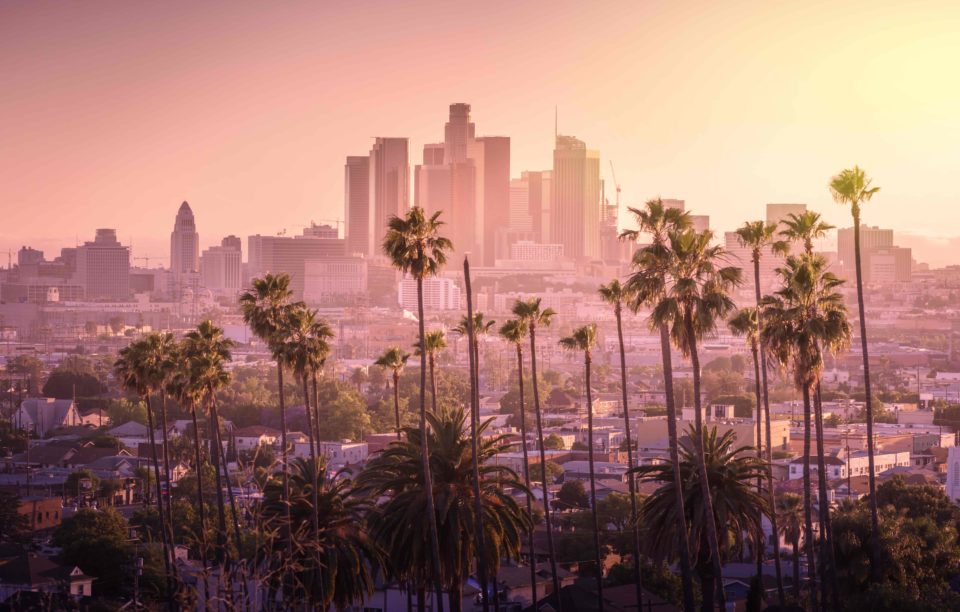 As one of the most powerful and influential metro centers in the world, Los Angeles has more than its fair share of ultra-affluent residents – it’s reported that 58 billionaires call the city home. We put together a list of the 10 wealthiest people in Los Angeles. 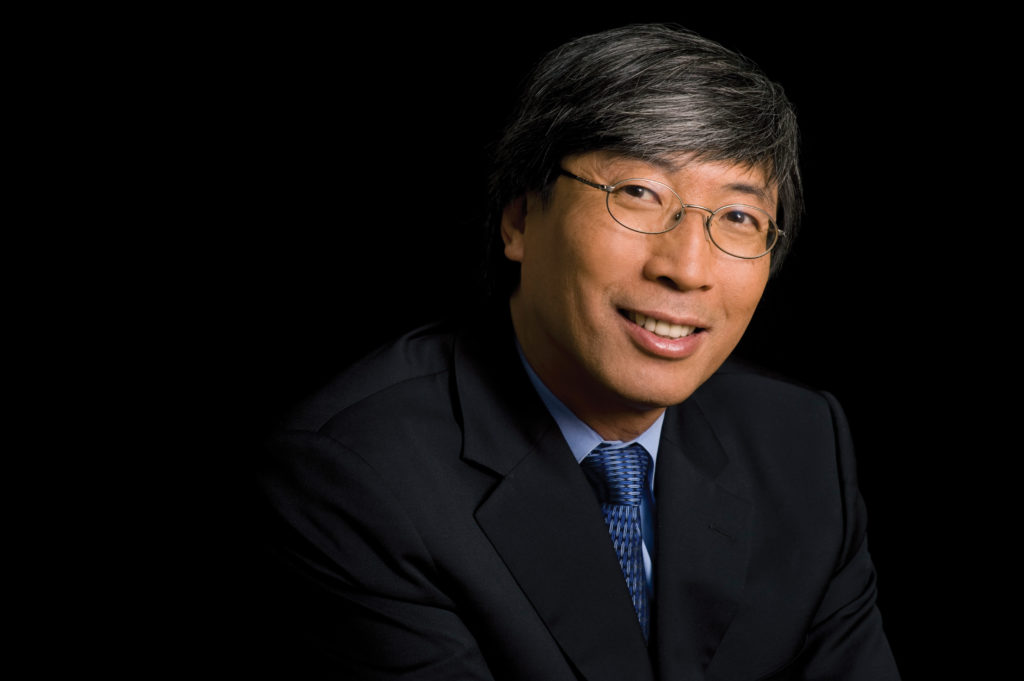 Currently #68 on the Forbes 400 list, Patrick Soon-Shiong has made his wealth from the pharmaceuticals industry. One of his most successful drugs was a cancer fighting drug called Abraxane used to treat pancreatic cancer. Along with the drug creation, he is the owner of several other health startups. Aside from his health endeavors, he is part owner of the Los Angeles Lakers and recently purchased the L.A. Times for a reported $500 million. His formal education includes an undergraduate degree from the University of Witwatersrand, a Master’s Degree from the University of British Columbia and a Medical Doctor from the University of Witwatersrand. Soon-Shiong is currently married to Michele Chan and they have two children. His passion for health science has not only benefited his family, but many cancer patients around the world. 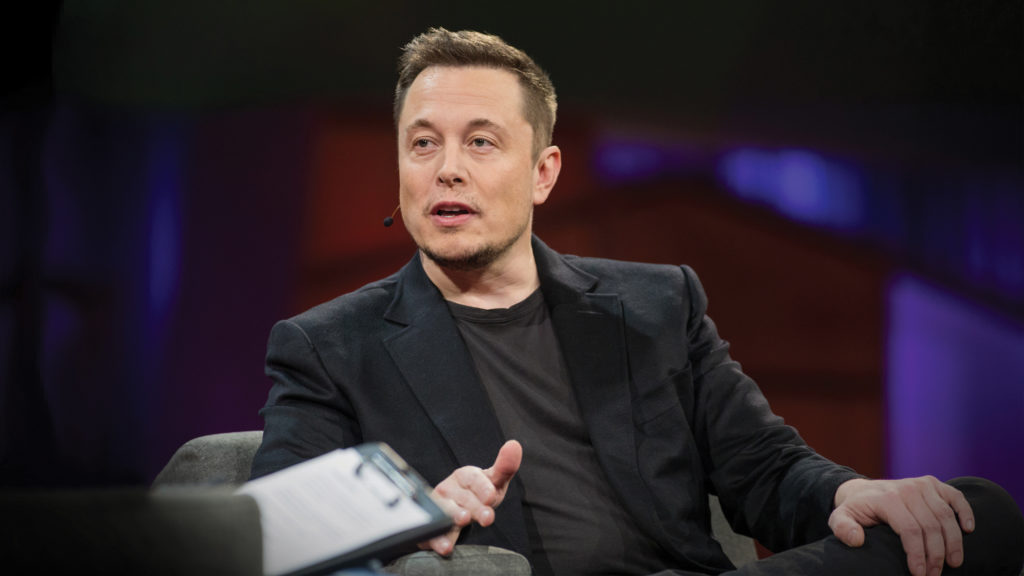 One of the most notable names throughout the world, Elon Musk is the founder of companies such as Tesla and SpaceX. Musk has set out to revolutionize the way we travel. Tesla is a leader in the electric car space and continues to innovate, with the latest offering being electric semi trucks. SpaceX continues to  be a pivotal part of Musk’s success. As commercial space exploration continues to become a reality, this company is sending rockets into space and having rockets land back on earth to be reused in future launches. His newest company, The Boring Company, is digging travel tunnels underneath Los Angeles in hopes of solving the city’s traffic problems. As one of the richest men in the world, he continues to expand the way we think about automobiles and solving the inefficiencies in the world.

Sean Parker broke onto the scene as Facebook’s first President. He currently generates wealth through venture capital investing and ranks #302 on the Forbes 400 list. Spotify is another early investment in which he invested $15 million and assisted with the partnership between Facebook and Spotify. With no formal education past high school, Parker not only continues to build wealth, but he also gives back to the community and worthy causes. The Parker Foundation focuses on life sciences, global public health and civic engagement. Also, he is involved with cancer immunotherapy. Parker is currently married to Alexander Lenas and they have a daughter named Winter and a son named Zephyr.

David Geffen founded Asylum Records and co-founded DreamWorks Animation SKG with Steven Spielberg and Jeffery Katzenberg. He is often labeled as Hollywood’s richest man. A self-made billionaire, he began by working in a mailroom and worked his way up to becoming a talent agent. Geffen is an avid art collector and has amassed quite the collection which includes many notable artists. His love of art is so great that he pledged $150 million to the Los Angeles County Museum of Art. He is also a huge donor to UCLA, and in 2001 the medical school was renamed the David Geffen School of Medicine at UCLA after a reported donation of $200 million. 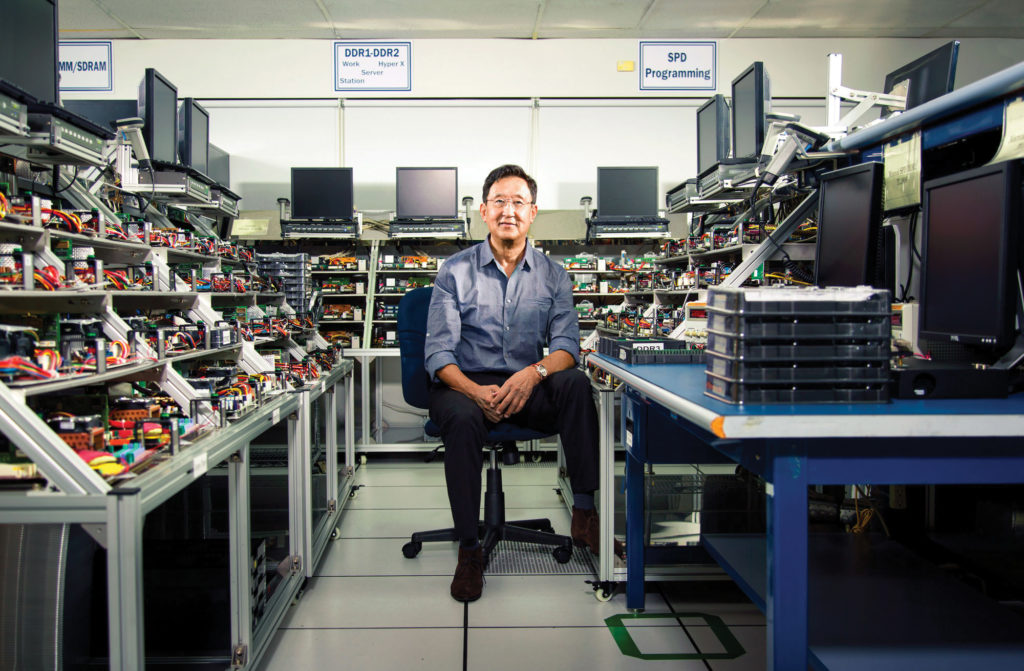 John Tu is currently President of Kingston Technology Corporation which is a maker of computer storage and memory products. His formal education is from Technische Univseritat Darmstadt, located in Germany. He then emigrated to the U.S. in 1972. In 1987, he lost a great deal of his wealth in the stock market, but with his proven business skills he was able to make it back and become one of the wealthiest individuals in the world. Tu is married and has two children. His philanthropic work includes supporting the Freedom Writer Foundation and medical students at UC Irvine.

Eli Broad is the only person to build two Fortune 500 companies in different industries – real estate and insurance. He started home builder Kaufman & Broad in 1957, which went on to become one of the largest home builders in the nation. Later on, his company Sun Life Insurance was sold to AIG for a stock deal worth $18 billion. Broads’ philanthropic work starts with The Broad Foundation, which assists with the advancement of entrepreneurship, science and the arts. He and his wife Edythe founded The Broad in Downtown Los Angeles in 2015, a museum which offers free admission and is home to more than 2,000 works of art.

Odds are you have experienced one or several of the products Stewart and Lynda Resnick have created. Starting with a small farm, this couple has grown their holding company, The Wonderful Company, to include brands such as Halos mandarin oranges, Fiji Water and POM Wonderful. The couple also have a stake in Kern Water Bank, one of the largest underground water storage facilities in California. Married with five children, the couple is also active in giving back in the community. Stewart currently sits on several boards, including the board of trustees of the David Geffen School of Medicine at UCLA, the J. Paul Getty Trust, and the Advisory Board of the UCLA Anderson School of Management. Lynda is a life trustee of the Los Angeles County Museum of Art’s Board of Trustees and on the Board of Trustees and Chair of Marketing and Communications at the Aspen Institute.

Steven Udvar-Hazy is the current Chief Executive Officer and Chairman of Air Lease Corporation. Originally from Budapest, Steven is credited by many to have started the airplane leasing industry. He started International Lease Finance Corp., an aircraft leasing company that started by leasing a single aircraft to Aeromexico in 1973. He eventually sold the company to AIG for $1.3 billion in 1990. He attended the University of California, Los Angeles. The Smithsonian National Air and Space Museum’s annex was named The Steven F. Udvar-Hazy Center after a reported $60 million donation in 2010. In 2016, Hungary’s Prime Minister Viktor Orban honored Udvar-Hazy with the Grand Cross of the Order of Merit of Hungary.

Edward P. Roski, Jr. is the President and Chairman of the Board of Majestic Realty Co. He also is co-owner of the Los Angeles Kings, Los Angeles Lakers, and Staples Center. He served as an officer in the United States Marine Corps from 1962 to 1966 where he was decorated for bravery with two Purple Hearts. He now resides in Los Angeles with his wife Gayle Garner Roski, with whom he has three children and eight grandchildren. A member of the famed Explorers Club, he has climbed to Base Camp at Mt. Everest, K2, and Mt. Kilimanjaro, ridden his bike across Mongolia, Russia, and Burma, made several deep-water dives throughout New Guinea, and descended in a Russian submersible to the wreck of the Titanic, 2.5 miles beneath the ocean’s surface. He serves on the Board of Trustees at the University of Southern California as well as on boards of the Los Angeles County Museum of Art (LACMA), the Bowers Museum, The California Science Center, the Natural History Museum of Los Angeles County, and the Los Angeles Sports & Entertainment Commission. Additionally, Ed has joined the Board of Trustees of the National Geographic Society, serving on the Executive Committee.

At 91 years of age, William Hilton is the son and heir to the hotel company Hilton Hotels Corporation. Currently retired, he was the President and Chief Executive Officer of the company. Along with the business he is Chairman Emeritus of the Conrad N. Hilton Foundation. The foundation has continued to support many causes, including many Conrad was involved with. Not only does he have a passion for business but a desire to fly. At a young age he was fascinated by flying and that carried with him throughout life. He was married to Marilyn June Hawley until her passing in 2004.

*Disclaimer: Net Worth’s according to Los Angeles Business Journal. Information and content was compiled from multiple sources in a journalistic reporting effort. There is no commercial, promotional or for-profit editorial within this section.

The Story Behind Dreams