Why Angelenos are Moving to Las Vegas? 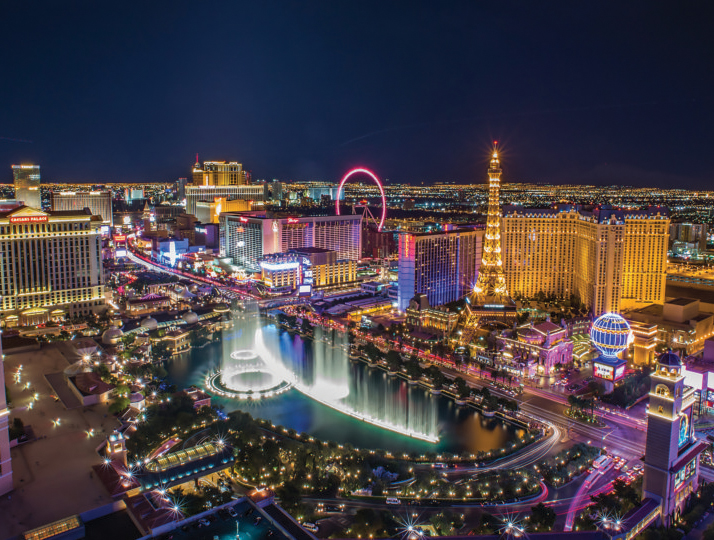 Approximately 60% of home sales in the Las Vegas Region are to California residents, according to industry sources. What appeal does Las Vegas have to Southern Californians beyond the world class entertainment on the Strip?

Palm Springs was once the major destination for wealthy retirees and golf enthusiasts seeking a second home with abundant golf options. However, with the advancement of Las Vegas as not only an entertainment destination, but a premier locale for families and retirees, the corridor between LA and Palm Springs has veered off Interstate 10 and onto Interstate 15, heading across state lines toward the new desert playground: Las Vegas.

Why? One of the leading real estate experts of Nevada, Dave Tina, Owner/Broker of Urban Nest Realty, explains the two major factors are economic and social.

“First, Nevada does not have a personal state income tax, and when people retire they want to protect their savings and income. Relocating to Nevada means a big savings,” comments Tina.

“Next, retirement today is very different than in the past. People are very active and want a myriad of social and entertainment outlets in addition to great golf courses. Las Vegas is home to the world’s top-ranked restaurants, entertainers, and concert venues. We now have an NHL team, the Vegas Golden Knights, and the Raiders are in final discussions to move here.”

Southern Nevada’s population is approximately 2.5 million, and there are more than 45 million annual visitors that support the major entertainment venues and restaurants. Direct flights from LAX, Burbank and John Wayne are about forty-five minutes, and driving is less than four hours – attractive travel times for Angelenos looking to invest in a second home.

After the real estate meltdown, the Las Vegas market was hit especially hard and home values plummeted. Nevertheless, due to the attributes which position Las Vegas as a premier US city, the market has since recovered and stabilized.

As demand continues both locally and from out of market buyers, many see price increases continuing without becoming overheated as they did before the Great Recession.

Considered the premier community for exclusive guard-gated golf communities, high-end shopping and restaurants, parks, and other amenities, Summerlin – which is nestled at the base of the beautiful Red Rock Mountains and National Conservation Area – continues to attract local business executives and out-of-state buyers.

“Summerlin has truly become a first-class community offering some of the most exclusive golf course estates, along with multiple villages complete with modern housing options and prices,” asserts Tina.

For a complimentary review of Las Vegas real estate, contact Tina at (702) 592-7166 or email him at [email protected]