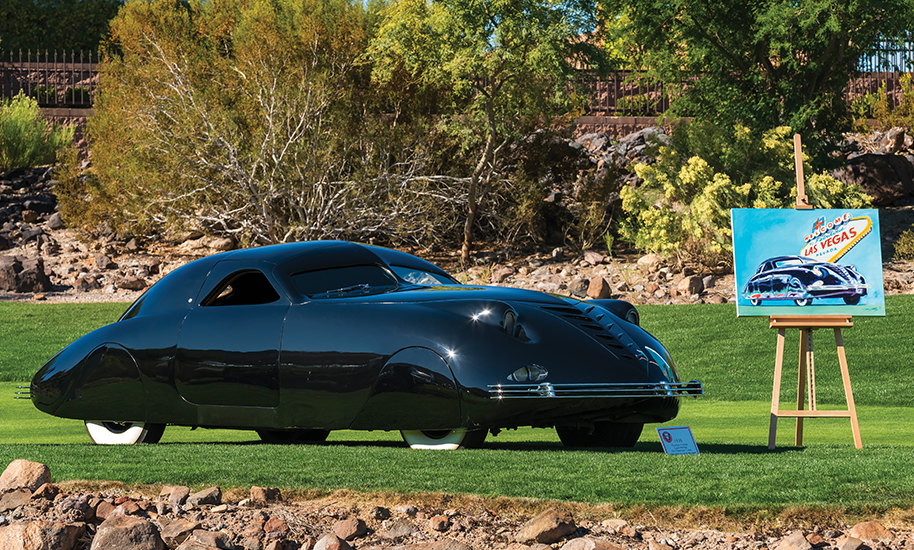 The first of these takes place in Florida in February and March in Boca Raton and Amelia Island respectively. Then on to other prestigious cities and locations – all throughout North America and Europe, Australia and even Nairobi, Kenya – concluding at the Hilton Head Island Motoring Festival in South Carolina in November.

The latest addition to the prestigious line-up of worldwide concours events is the first inaugural Las Vegas Concours d’Elegance held in this iconic venue October 25-28.

The man behind it is Founder and Chairman, Stuart Sobek, an avid fan of vintage automotive excellence. “I’ve been attending the famous Pebble Beach concours for 32-years,” he notes, “and two years ago, while at the show, I thought ‘why don’t we have this in Vegas?’… we have ice hockey in the desert with the Golden Knights, the Raiders are coming to our new stadium, hmmm… and it began a two-year labor of love that I am proud to say is today’s reality.”

In the automotive world, the Concours d’Elegance is simply the crème de la crème of automobile shows that transcends basic motoring history and instead, elevates truly outstanding and amazing vehicles to a captivating art form. “So I wanted to make ours equally good,” he adds, “and maybe even better.”

A Rich History Of Excellence

The first Concours d’Elegance came to America at the Pebble Beach Golf Links in Monterey, California in 1950 as part of a local road racing event. This very first Pebble Beach concours still continues to this day, as a hallmark $450 per person annual event considered the world’s premier celebration of automotive excellence.

Now celebrating its 70th year here in the United States, the origins and rich history of these highly-anticipated annual events actually date back to Paris in the 17th century, where wealthy aristocrats paraded elegant carriages through city parks on weekends and holidays.

As carriages became horseless, and motorized vehicles gained in popularity, these gatherings became an impromptu showcase for the latest in automotive design, new technology and ultra-luxurious accoutrements. The oldest of these early formalized events is the 1929 Concourso d’Eleganza Villa d’Este that, now in its 90th year, still takes place annually on the shores of Lake Como in Italy.

The Challenge Of Legacy

Sobek and the Las Vegas concours team set out to ensure that their event would take its rightful place in the line-up of famed annual concours showings and competitions from around the world.

One aspect was to create a memorable image to symbolize this event and they began researching the history of automotive design. In doing so, they came across a unique woman named Helene Rother.

In 1943, Rother became the first female automotive designer at General Motors. Extremely talented and clearly ahead of her time, she designed upscale interiors for automobiles that set an industry standard for moderately-priced models that rivaled the best luxury cars of the day. For many years, cars featuring her stylings boasted “interiors by Madame Helene Rother of Paris.”

The Sobek graphics team settled on Rother as the figurehead for the Las Vegas Concours d’Elegance. They created a logo that captured her beauty and spirit and even extended her likeness to the beautiful gleaming statuettes presented to winners of the Best-in-Show judging competitions.

Another Sobek innovation that set the Las Vegas concours apart from all others, was the parade of cars down the Las Vegas Boulevard Strip, on Sunday morning, October 27th. “No other city has such an iconic street to parade the cars,” he notes, “you won’t see that at any other venue in the world.”

On Saturday, October 26th – a beautiful 80-degree signature Las Vegas day bathed in sunshine and under a clear blue sky – 2,500 people milled among the 130 automotive superstars displayed along the lush 18th fairway of the prestigious DragonRidge Country Club.

The spectacular star of the show was the stunning black 1938 Phantom Corsair. A sleek futuristic and innovative one-of-a-kind prototype car designed by Rust Heinz, it boasted a powerful 125 hp V-8 engine on an 810 Cord chassis, seated six and could reach speeds up to 120 mph.

There was also an array of classic automotive works of art with names you never heard of like the Steyer 220, the Isotta Fraschini 8A SS and the sleek Talbot-Lago Grand Sport Coupe by Saoutchik – many of which are one-of-a-kind survivors.

The two top Helene Award Best-in-Show winners, were a 1931 Bugatti Dubos Type 51 that won prewar class and a beautifully pristine 1953 Ferrari 250 Europa Vignale (one of only six in the world ever made) that won Best-in-Show postwar.

“We had amazing cars from famous collections all over the world,” states Sobek. “The only thing that could make it better… is what we’re planning for next year.” 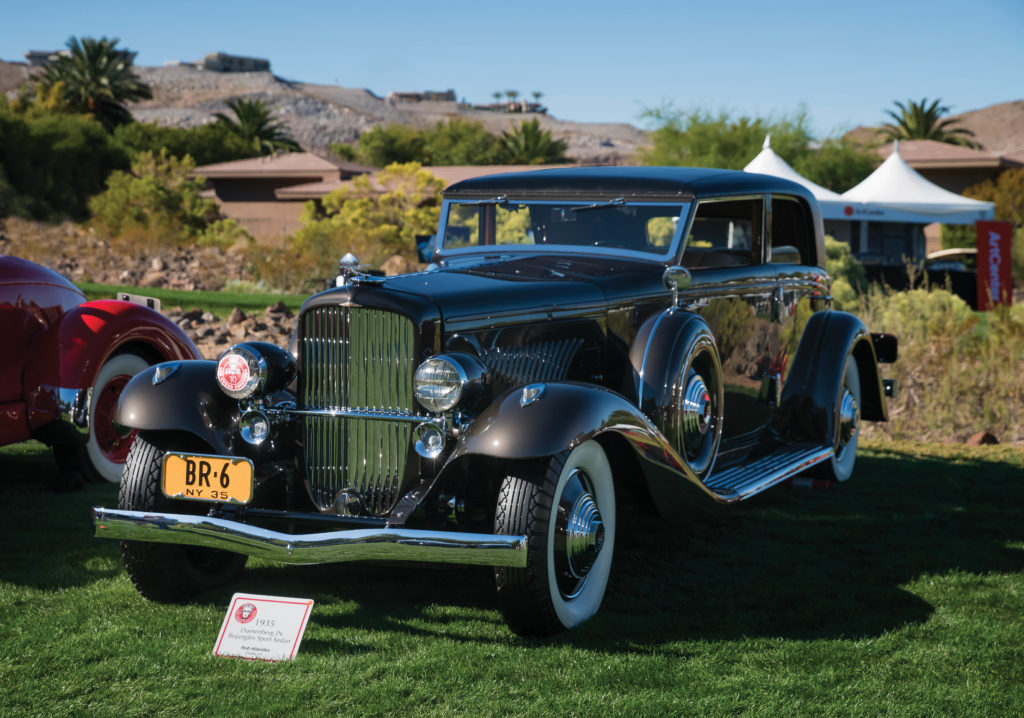 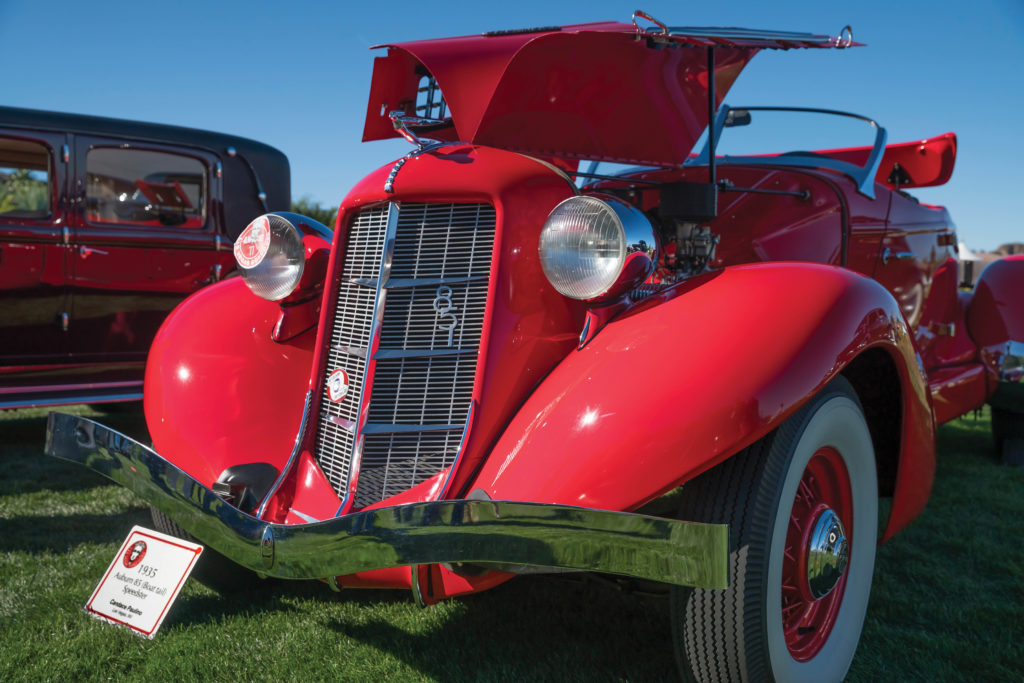 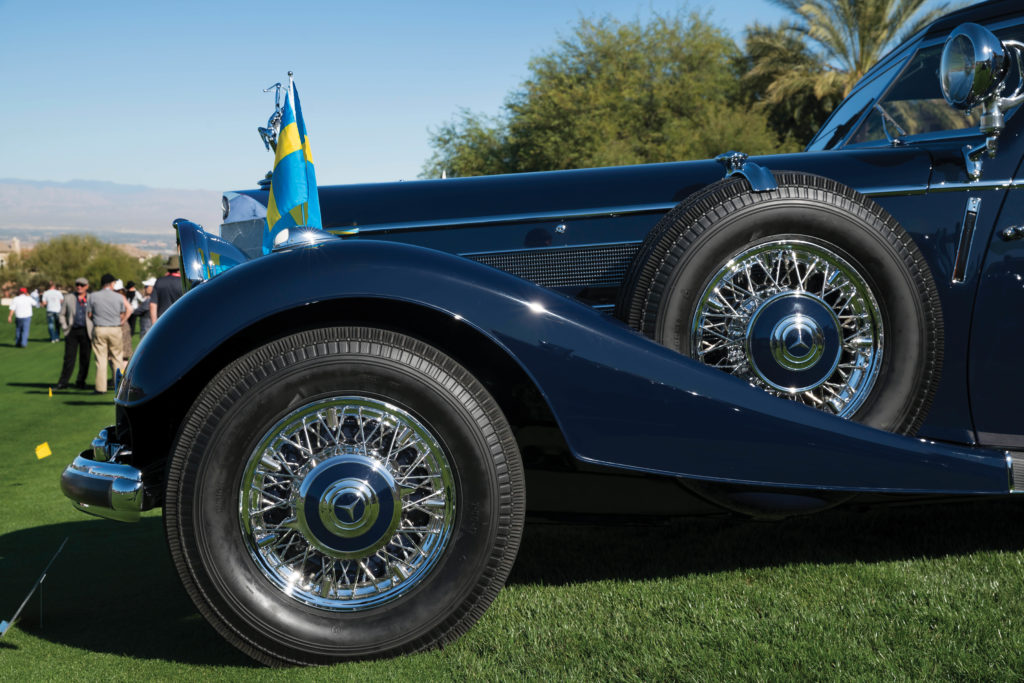 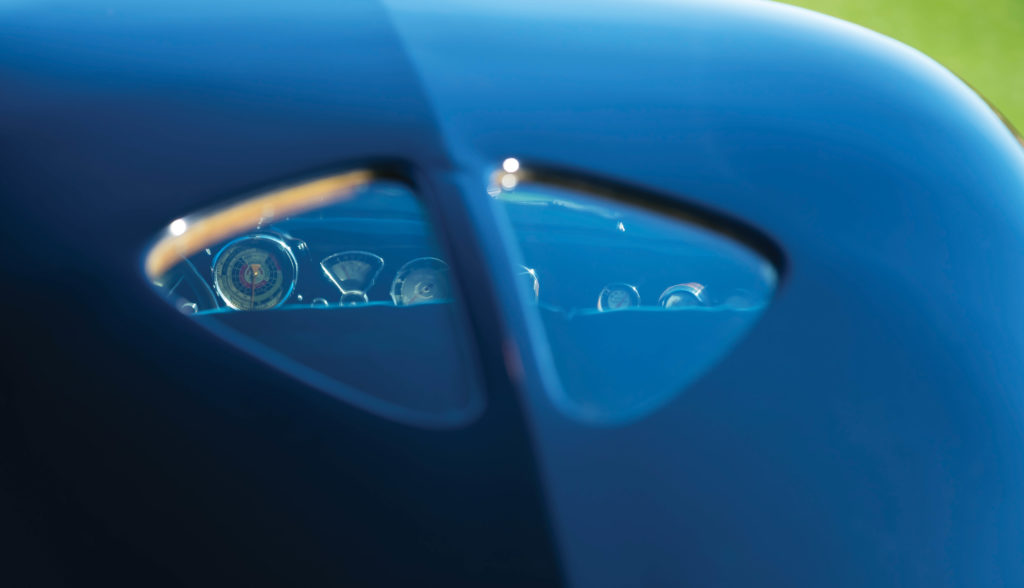 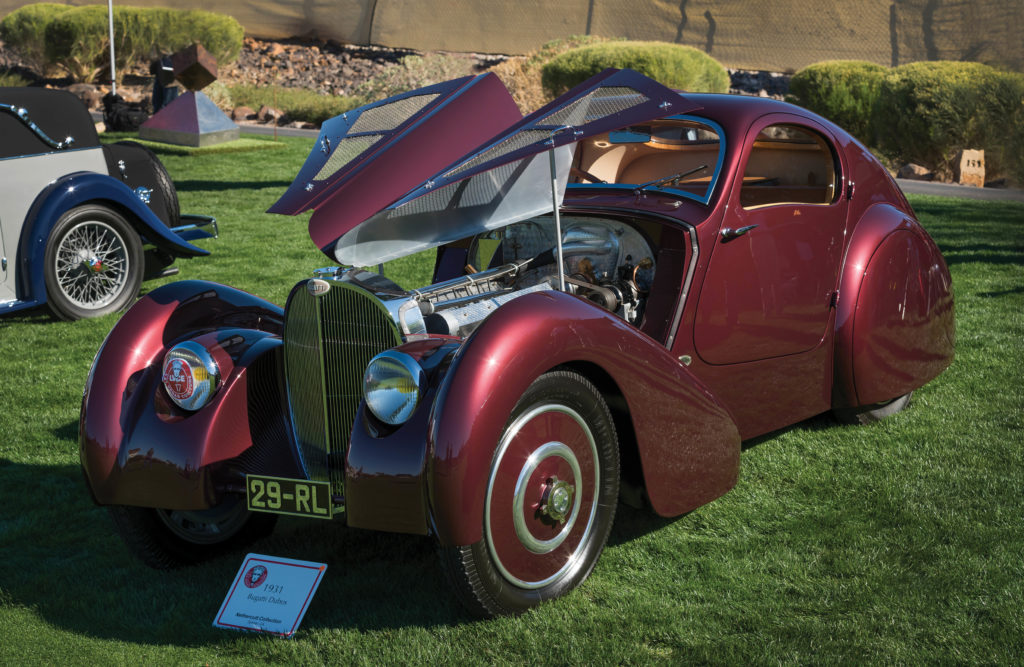 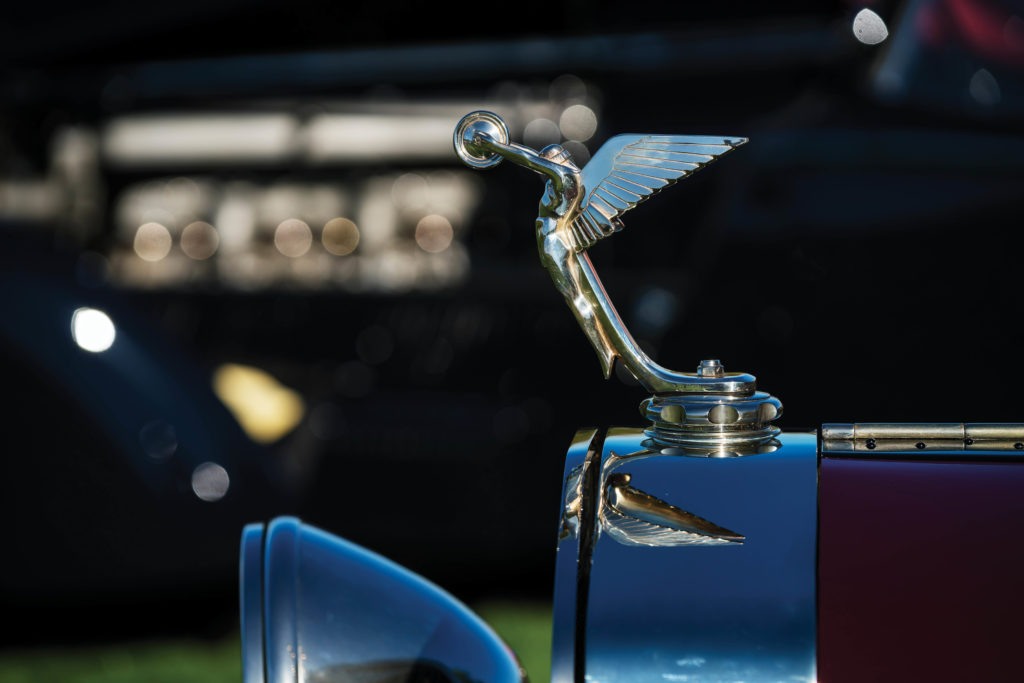