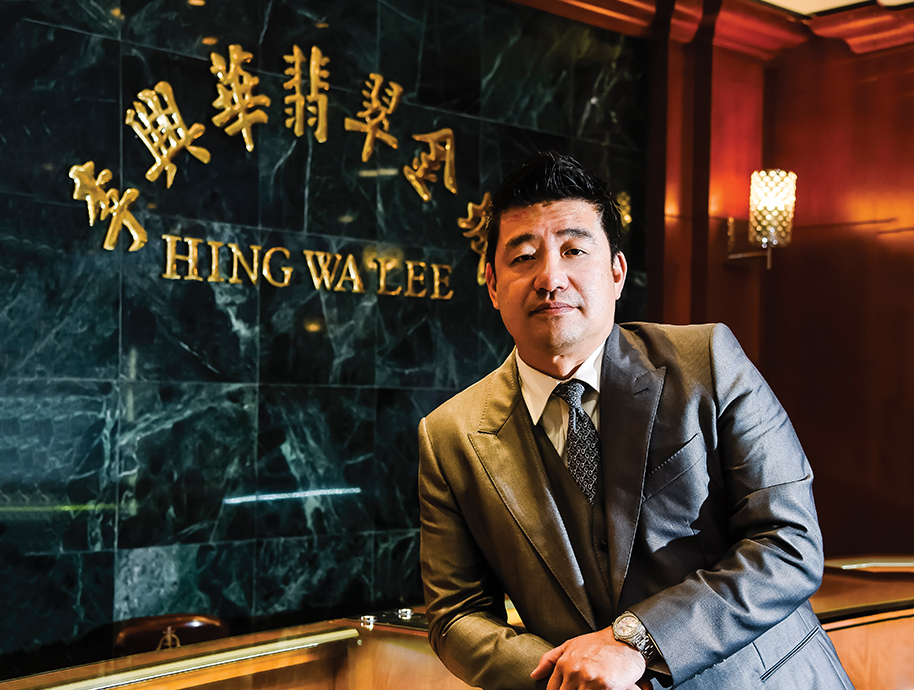 With Los Angeles as the global iconic place to achieve the American Dream, new business entrepreneurs from Asia have been establishing their business and personal roots here.

And over the last forty years, these Asian entrepreneurs have mostly settled in the San Gabriel Valley with expanding business enterprises throughout Southern California and the Pacific Rim.

As with any new immigrants to the United States, language and cultural barriers are the first hurdle to overcome. Feeling like “outsiders” as they begin school, social and sports activities, and cultural customs, most immigrants rely on other immigrants for support as they integrate themselves into the American fabric.

Unlike many other immigrant groups that have flocked to America for the American Dream, many of the Asian immigrants arrive highly educated, self-supporting in established businesses, and with the desire to build upon the new Pacific Rim economy. On the other hand, many have arrived who had to start at the bottom of the ladder, but their deep values of education, family and hard work has been rewarded.

David SK Lee is one of the most highly respected Asian-American entrepreneurs in Southern California who overcame the language and cultural barriers at a young age.

“When I arrived here, it was a major cultural shock and there weren’t many Asian families in the San Gabriel Valley. But our family integrated ourselves into the community and going to USC was a major milestone for me,” states David.

He serves as Chairman and CEO of the family business, Hing Wa Lee Group, and their two San Gabriel Valley stores are recognized by the industry as the leading and most prestigious fine watch retail locations in the United States.

While at USC David’s emphasis was entrepreneurial study and he proudly shared with me the value of his education. “USC is a very good business school. The USC education was very strong. At the time, the most current business practices were taught, and the education makes you very well-rounded to help you have a good foundation coming out to do business,” exclaims David.

“During that time at USC I had made a lot of connections and networked everywhere. After graduation I was invited to join the XO Club founded and chaired by Andrew Cherng of Panda Express. At that club I met Dominic Ng of East West Bank who recruited me to join YPO (Young Presidents Organization),” explains David on the value of business networking.

For David, networks are a major part of daily life and business. He understands the importance of giving back and cultivating his relationships and the USC network.

David went on to found the LA Asian CEO Club from these experiences with the goal to bring together other younger Asian American entrepreneurs for business and social networking.

“My intent was to keep the club small so that each ‘brother’ could develop more personal and business relationships and not just be an attendee in a large banquet room,” he explains. Currently there are less than 25 members in the CEO club.

He also went on to describe the power of a USC network and connections. “The USC alumni network is very strong, especially if you’re on the West Coast and do business here. There are many Trojans out there in every aspect of business and civic involvement. Many of my friends from school are in high places all over the world in companies they own or a family business that they are running. So certainly, the connections are very strong. Plus, it is understood that the Trojans take care of other Trojans. So, if all things were equal, we would choose a Trojan over another. There is definitely a USC advantage in business.”

David understands the importance of giving back and cultivating the relationships and USC network. He notes: “I am involved with the school and serve on the board of leaders for the Marshall Business School. I am also a guest lecturer approximately three times a semester, specific to the Intro to Entrepreneur class, family business class and feasibility graduate school class.”

“When the students finish school and graduate, many go back to the Pacific Rim. They go back along with a sense of allegiance, sense of alma mater to USC and therefore, even those that were my classmates and went back to Asia, are USC alumni and many take advantage of all kinds of programs in their country to connect with the other USC alumni. Then, of course, we can go and visit them. It’s certainly well-bridged and USC has done a lot of cooperation and programs with other universities in the Pacific Rim as well,” he explains. 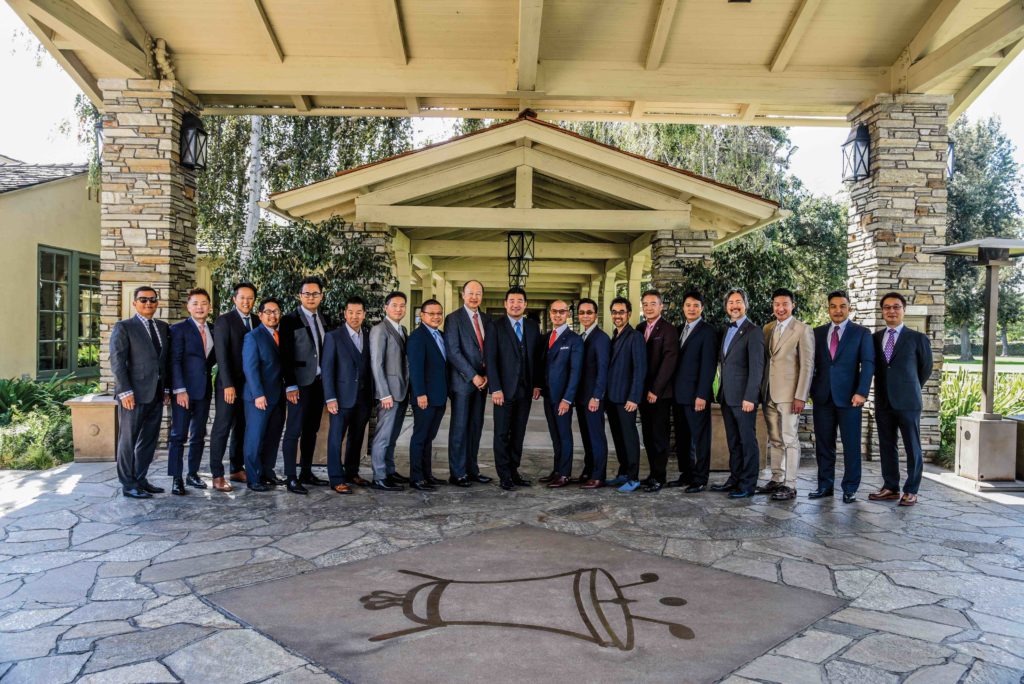 The LA Asian CEO Club is an exclusive business club David founded which is made up of less than 25 executives from various industries.

For David and other business leaders, networks are a major part of daily life and business. Chambers of Commerce, Rotary Clubs and industry professional associations have played a major role in networking from small towns to large urban areas. These were the gathering places for business people to network, learn and share from one another.

Today, the internet and social media connects business people faster than ever and many busy younger business entrepreneurs and executives are shying away from local business clubs and instead relying on social media and larger annual conferences.

“Our CEO Club requires 100% approval of the members to invite another CEO to join our club. We don’t want to be a large organization that is impersonal and brings no value to each member,” exclaims David.