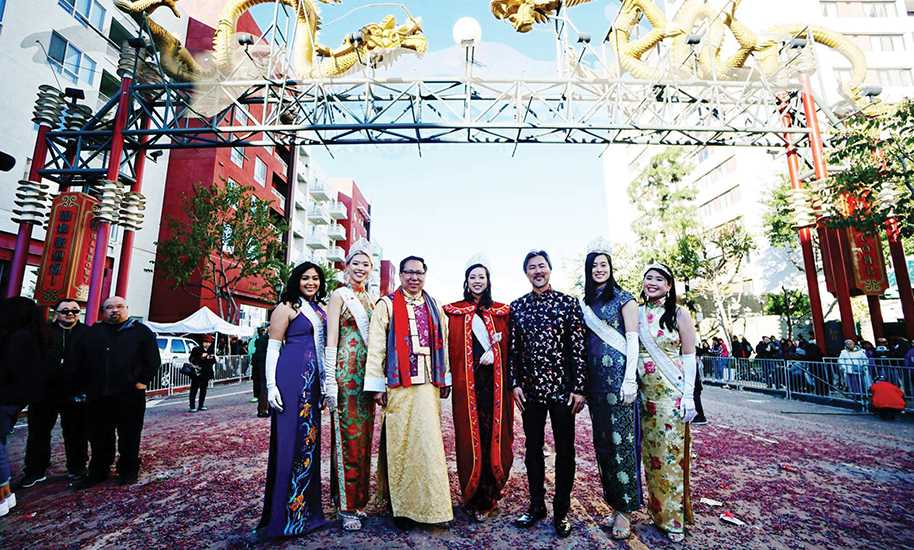 The 120th Golden Dragon Parade was sponsored by the Commerce Casino and Hotel, Cathay Bank, Young Engineering & Manufacturing, KNBC Channel 4 and DREAMS Magazine. 120 grand floats and convertible cars represented 120 years of this tradition, with the generous support and sponsorship from luxury car dealer, Rusnak Pasadena, who supplied a brigade of Bentleys, Mercedes and Jaguars for the parade.

As for the Chinese Zodiac, 2019 marks the Year of the Pig. The pig is the last animal in the cycle, because according to Chinese legend, the Pig was last to arrive when the Jade Emperor called for the grand meeting. Those born in the Year of the Pig are thought to be philanthropic, generous, compassionate – never betraying or cheating friends out of personal interest. They are innocent, romantic, optimistic and content. 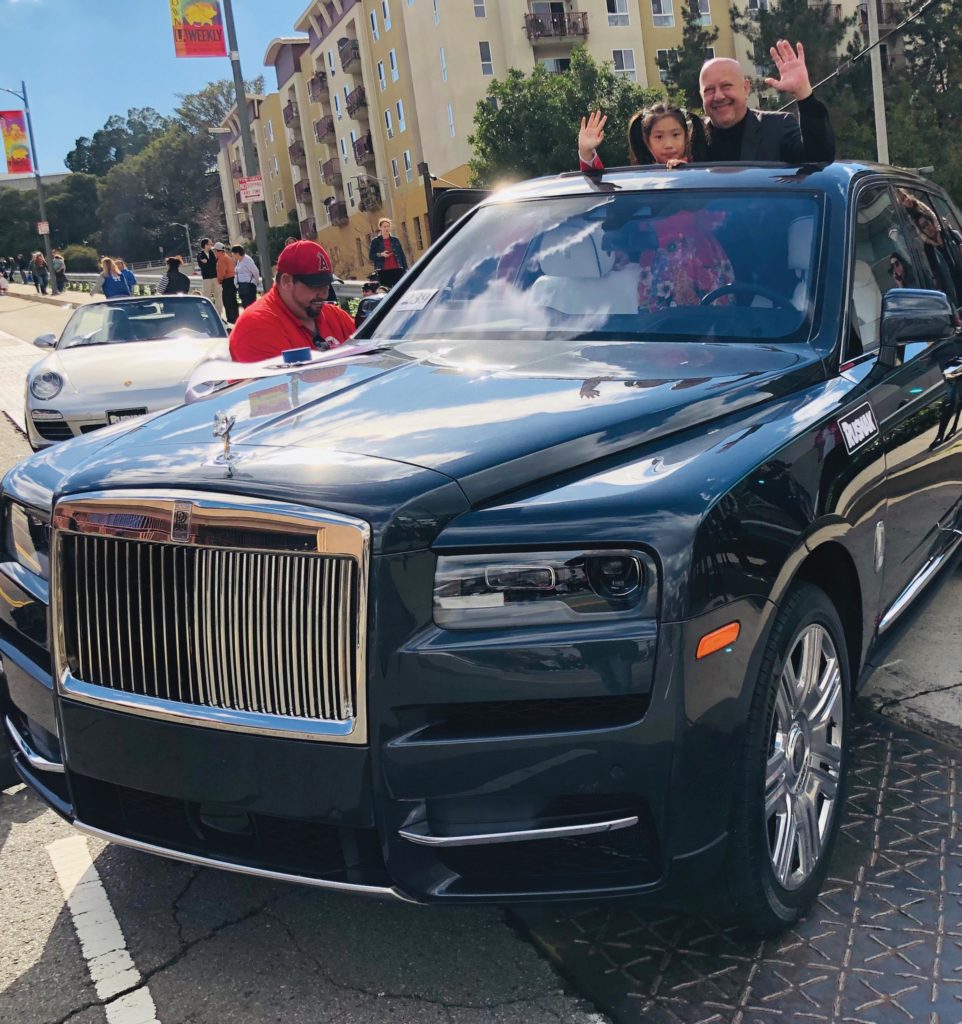 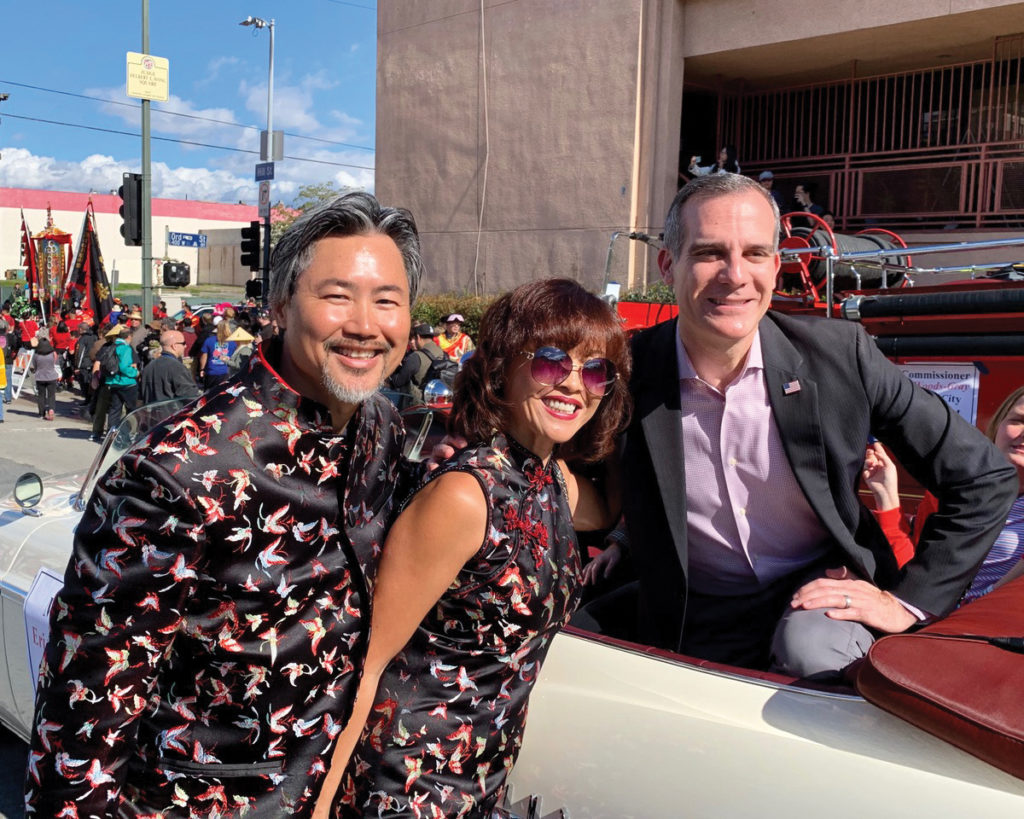 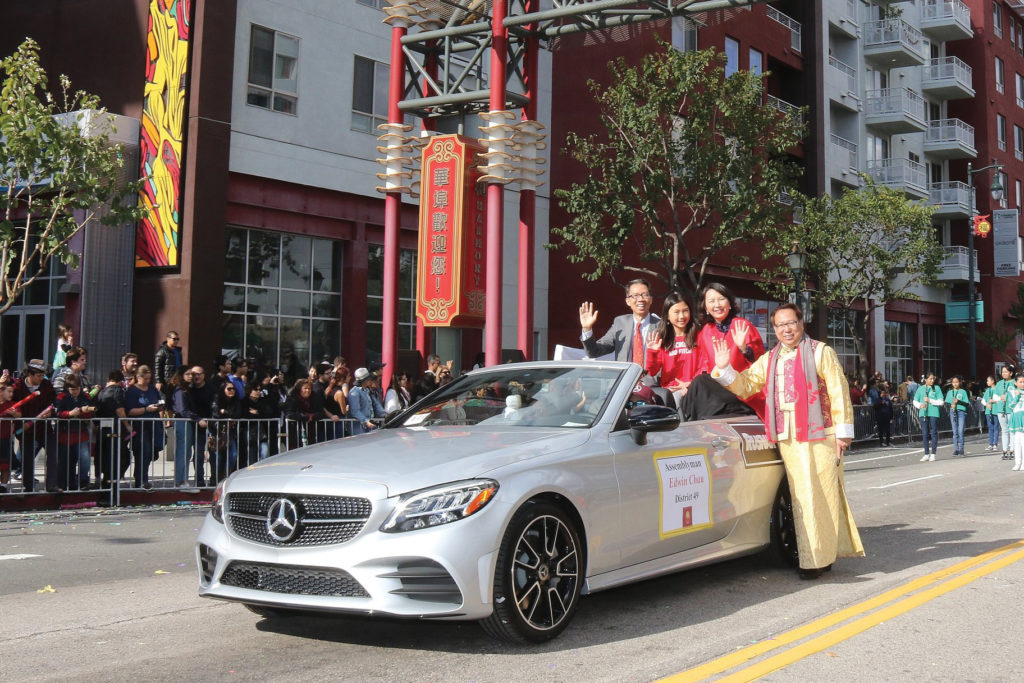 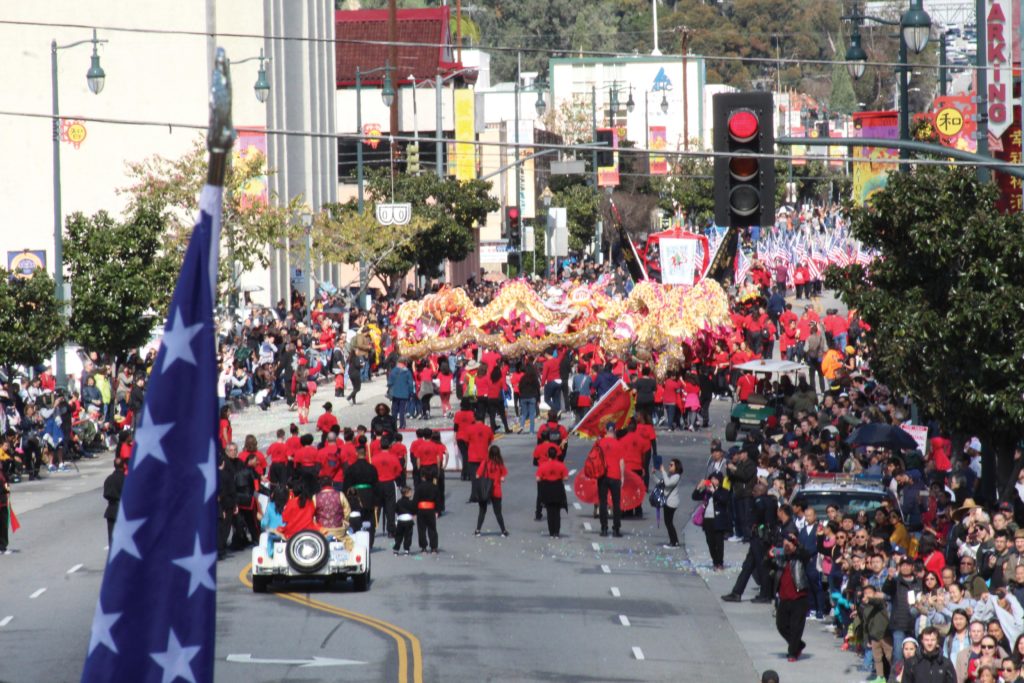 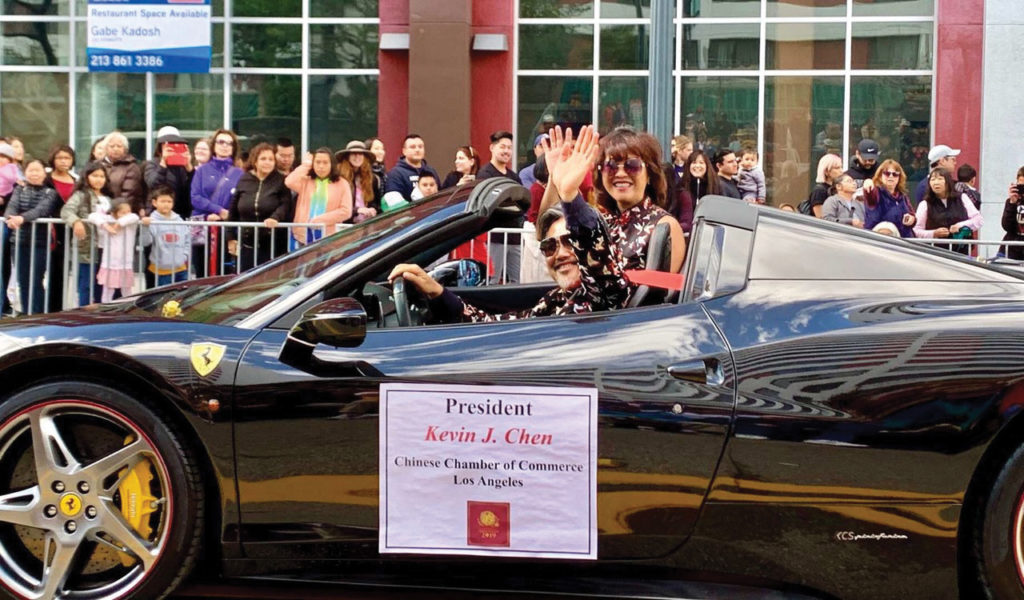